Patterson Hood: “I wrote ‘Pauline Hawkins’ the day after I finished reading Willy Vlautin’s book The Free. The song is from the point of view of his beautifully drawn character. We had already completed the album and reconvened the band to track and mix it four days after I wrote it. Sometimes the missing piece is found just in the nick of time.” 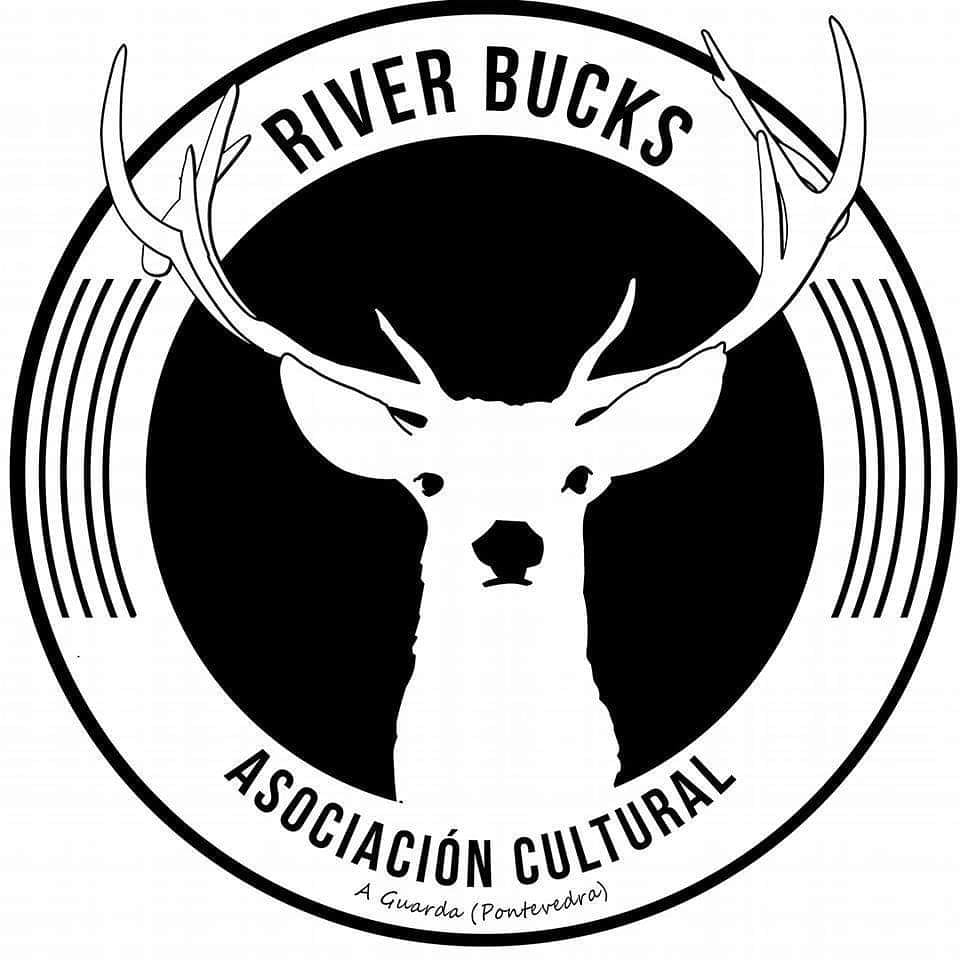 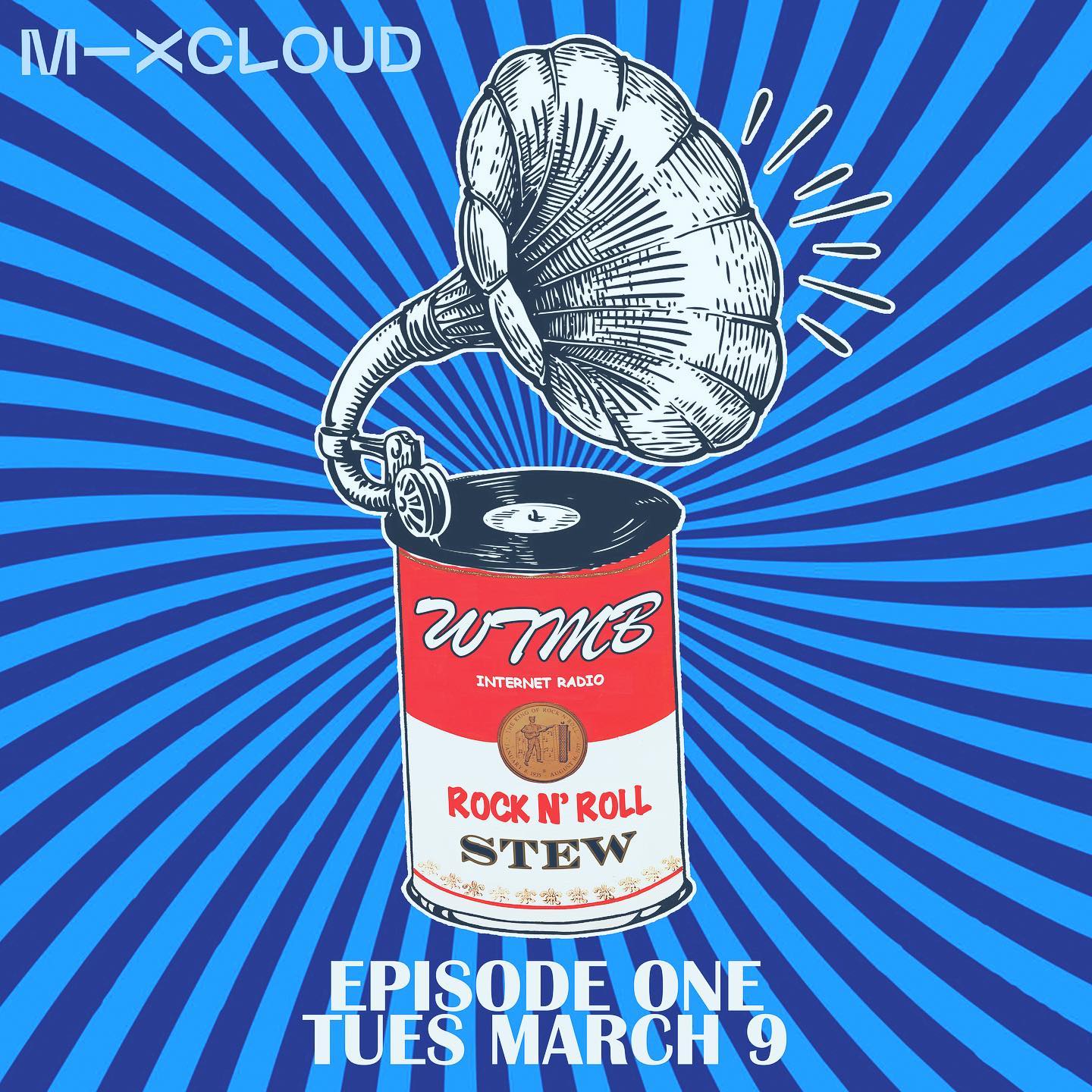 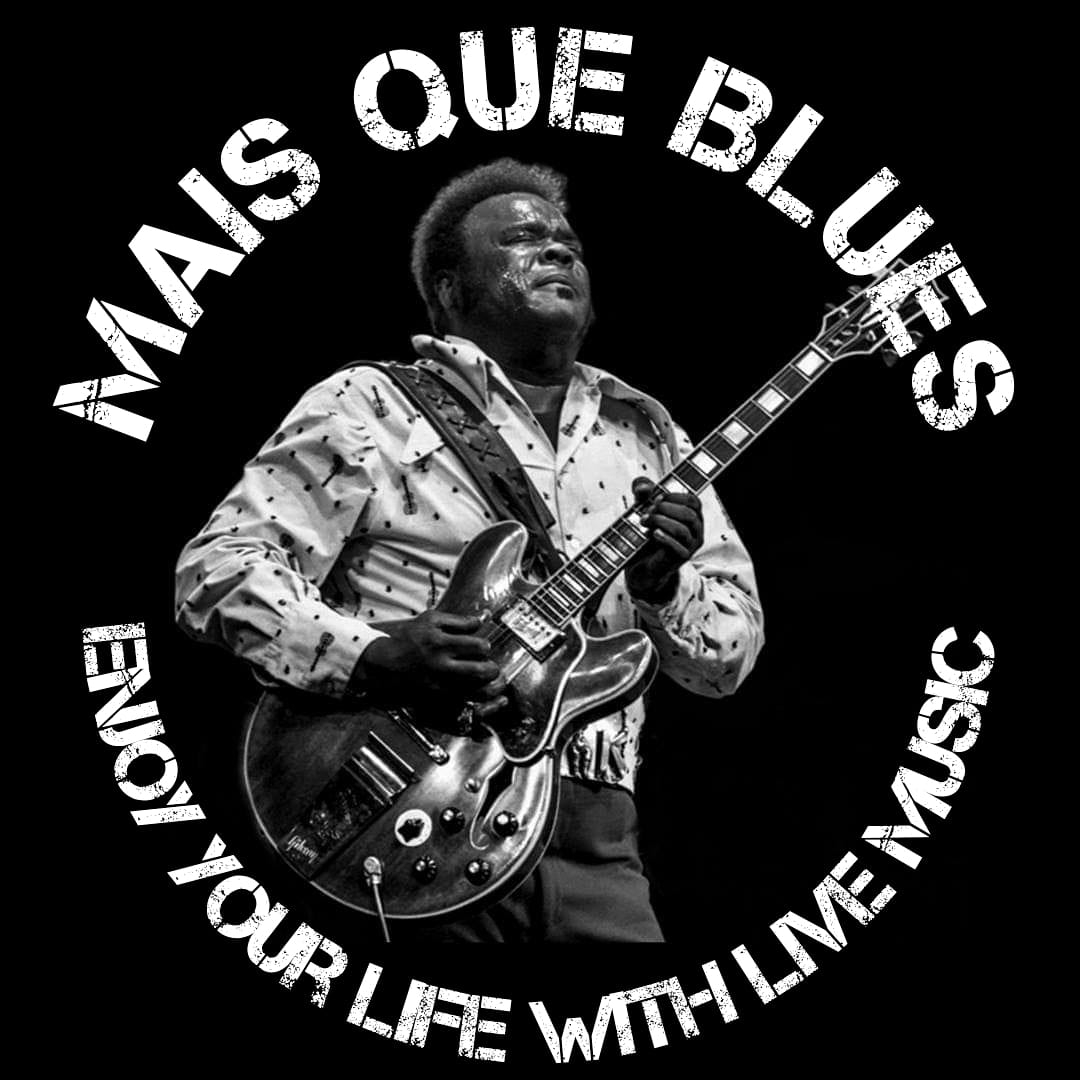 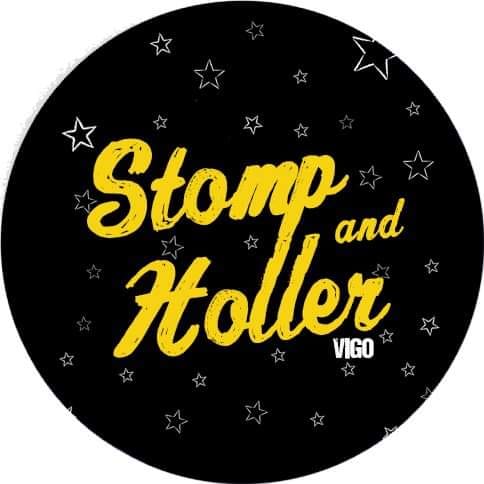 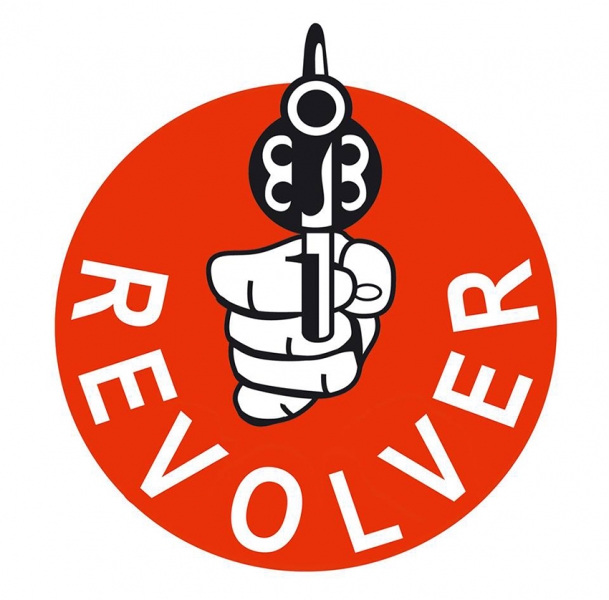 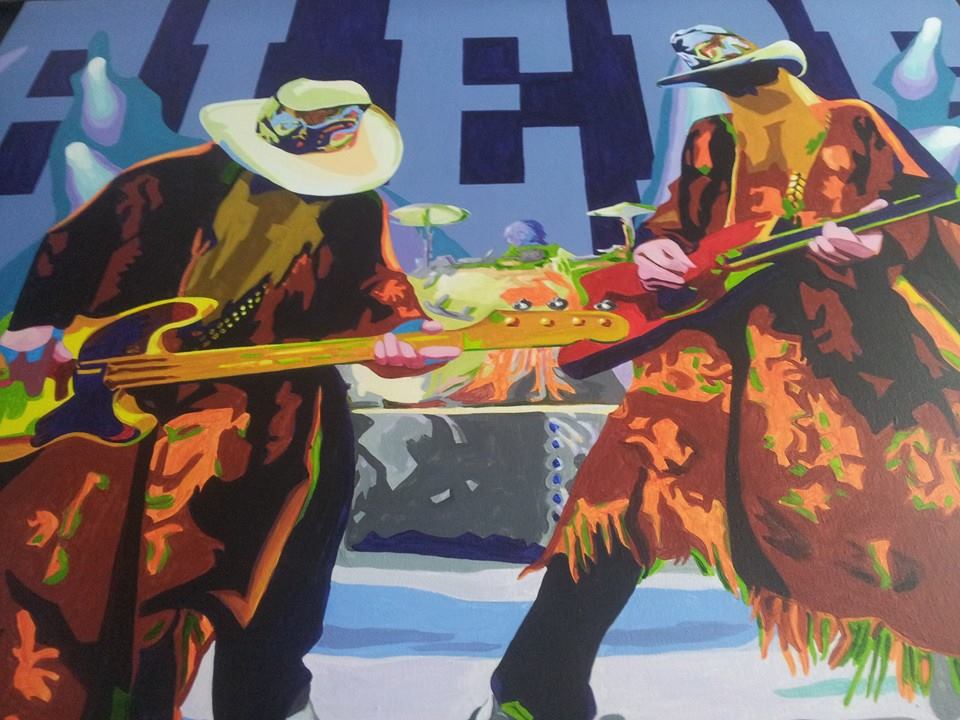 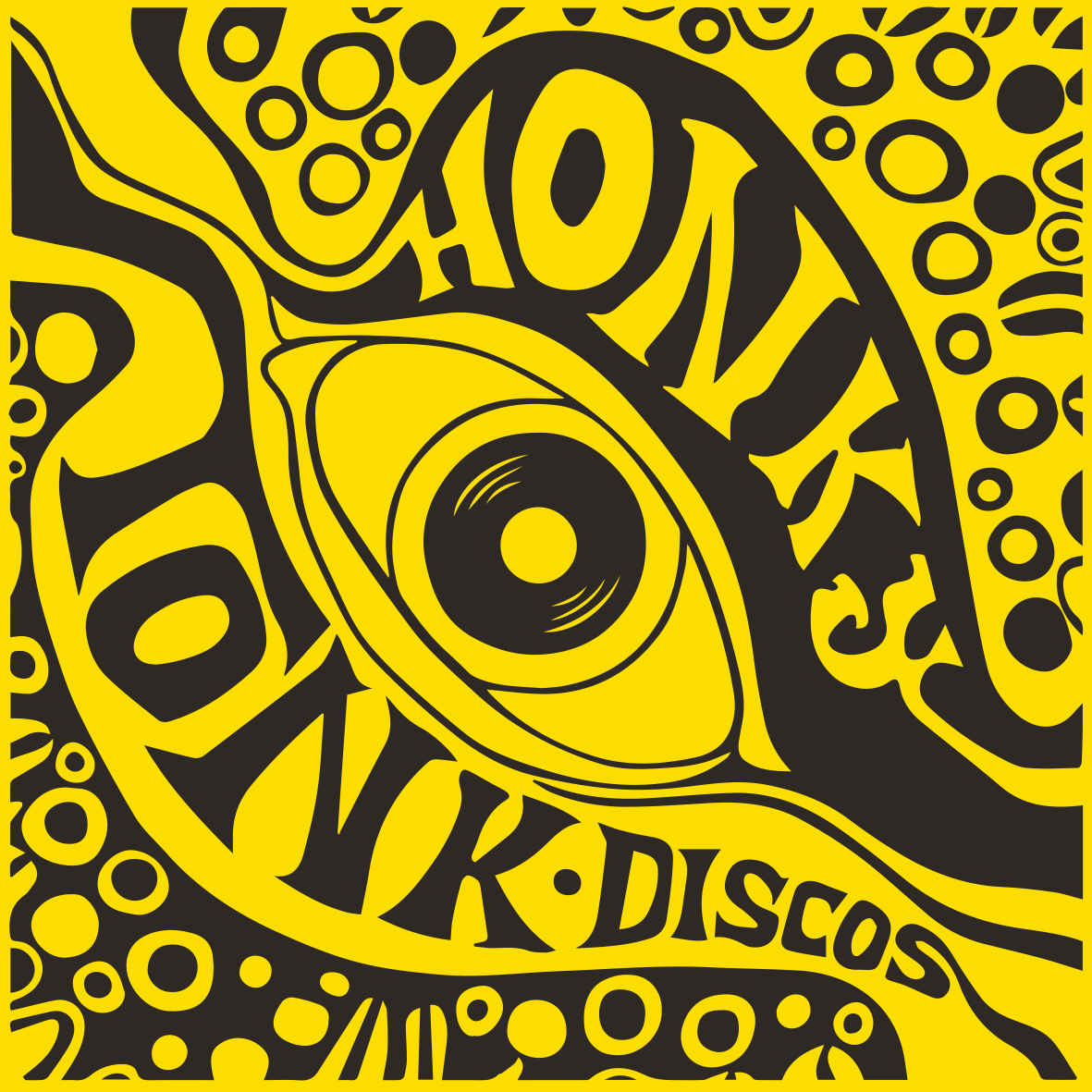 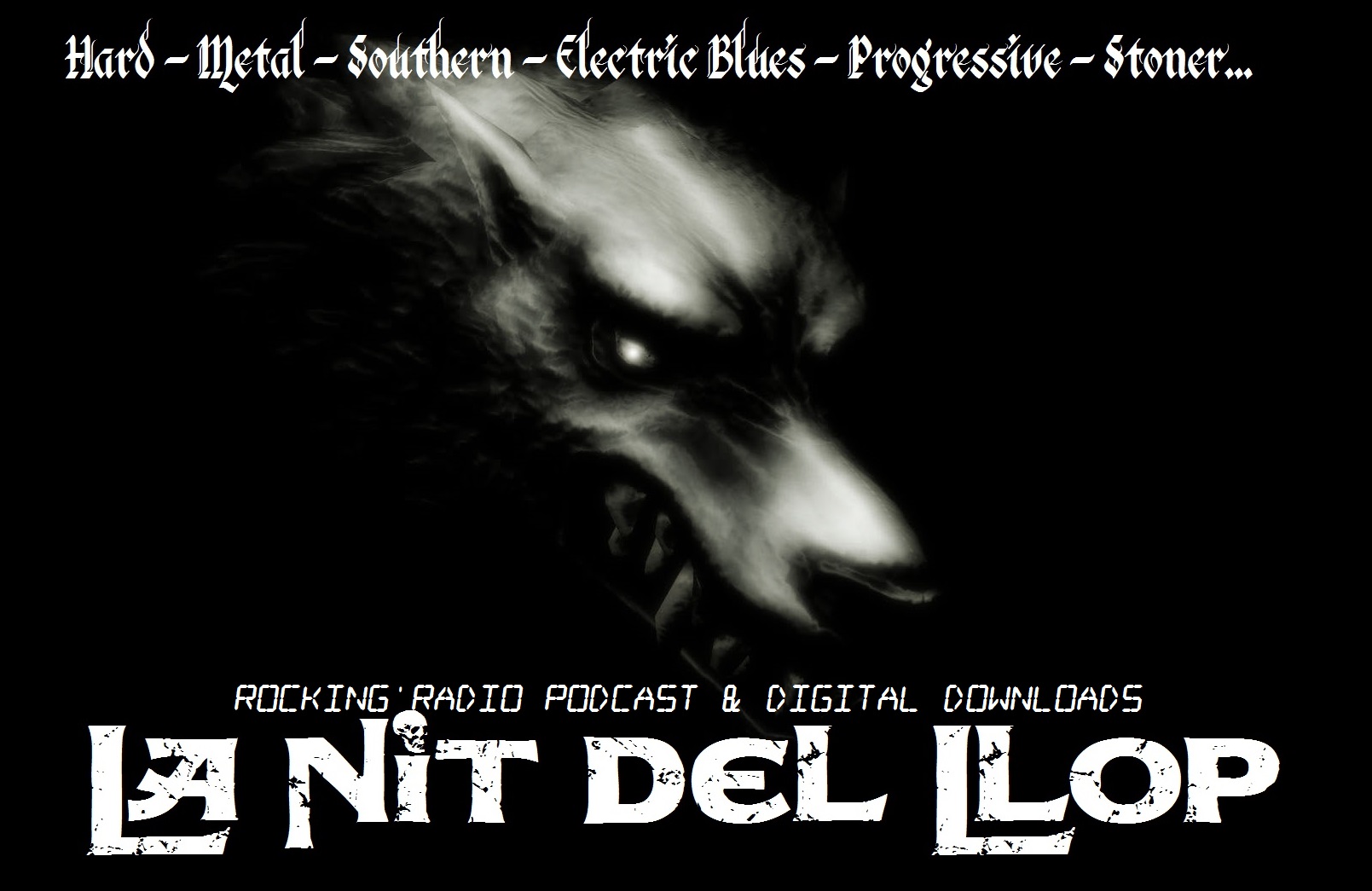