TRIXXXY: It all started before my time in the band as a bit of fun playing Aussie rock songs between the boys (Dale, Scotty, Jazz, Steno and Adam at the time) in a garage in suburban Melbourne. They played a couple of house parties and eventually they all decided to give it a r eal go at writing their own songs. After a few false starts and member changes, here we are in Spain talking to your lovely selves! The Deep End comes from an Aussie saying – “Being Thrown In The Deep End” and I know that’s what it was like for the guys when they really decided to give the live music scene a go! So now it’s a motto of ours: “GO HARD AND JUMP IN THE DEEP END!”

2. GravelRoad76 you have defined as “the bastard children of Bon Scott and Angus Yong” .  Do you like our definition ? With that AC / DC era do you feel more identified? What are your favorites AC/DC Albums?

TRIXXXY: Muchos gracias! To be mentioned in the same breath as AC/DC is an honour in itself. On the contrary however I think we differ from the straight down the line rock n’ roll as I feel a lot of our modern musical influences shine through. I think it creates creates a rather diverse sound, not to say that the straight ahead 400 km/h rock n’ roll songs don’t kick arse though! As a whole album start to finish, it would have to be Powerage. A lot of groove on that album – great driving music so in that same vein we would say all of the Bon era is the best of AC/DC’s work!

TRIXXXY: I think that song to us is a credo to be Bigger, Better and Badder with our music and see how we can push the boundaries with our live show – it was our first film clip we shot so it has the old drummer in it BUT it was a real step in the right direction for us as far as creating an online presence goes and getting the name out there. Its a cool thing to log on and have a look at the comments from all over the globe!

4. The second song on the album is “Get On It” is an adrenaline rush and rock & roll . It’s like kicking the eggs. Like … You wanna rock&roll?  Here we go… yeeeah.

TRIXXXY: “Get On It” is a like an angry torro.. Coming at you fast!

5. “No Time To Rest” for me is your more comercial song…. A chorus easy to learn, a song to scream and have fun. How do you define this song ?

TRIXXXY: “No Time To Rest” is our life story of The Deep End summed  up in 3.5 minuets. One line in the song is “working my hands down to the bone” and that is true to us – We Work Hard for our love of live music..

7. “Midnight Sun” is the time to make clear that your sound goes beyond … Remember those great hard rock bands of the 70s. It’s time to know. What are your favorite bands?

TRIXXXY; Well it varies from each member but we are all on the same page when it comes to Rock and Roll or Hard Rock – AC/DC, MOTORHEAD, THE POOR, ROSE TATTOO. LED ZEP the list could go on for days haha.

8.” Cop This” is your first album . An album  that you can to divide in two parts: a initial  part more rock & roll and final more hard rock.  How do you describe the sound of The Deep End?  How was the recording of this album? What is your favorite song from this album?

TRIXXXY: As you said there are songs on that album that have a different feel or colour to them – the album as a whole can be used to start a party, good tunes and good times! The recording of this album was done with Matt D’Arcy in melbourne in his studio called Basin Productions – we spent enough time on the pre production so we knew exactly what to do and how to do it in the studio – we had domes EP’s and and short album prior or Cop This but that was full length so a lot more thought and planing went into those sessions in the studio! My favourite??? that would have to be “Cheap Night Out” for me its a blast to play on the bass as its got nice chunky bass lines!

9. Tell me . How is the world of rock in Australia?. We know new Australian bands like  Dirty York , The Widowbirds , The Delta Riggs, My Dynamite … Could you give us more interesting names ?  Do you know some of those bands?

TRIXXXY: I personally know and think My Dynamite are flat out AMAZING. Such talent with those guys and Pats vocals go down like a cup of honey -smooth!

It all depends on who you ask, i know a lot of  Aussie metal and Hardcore music ( Northlane, The Amity Affliction, Parkway Drive) but local bands we gig with and actually play in our car radios would be Smoke Stack Rhino, My Dynamite, Dead City Ruins, Massive once again the list could go on!

10. This will be your first visit to Europe.  What do you  like more of our land ? .Your favorite beer?

TRIXXXY: Estrella is a good beer so far but we haven’t been north yet so we shall sample more up there haha! The Scenery is something special and beautiful – truly amazing!

11. How are your shows? Are there standards of behavior or we can be a little crazy ?

TRIXXXY: GO LOCO.. MOY BUENO! You feel free to do what ever you want to have a good time – 2 females were dancing with Dale on the bar top the other night!!

12. I guess the audience Spain is different from Australia. How´s being the relationship with the Spanish public?

TRIXXXY: Spanish are very loud and get very involved – they love it! its so amazing to have people around the world singing our lyrics to us while playing!

13 . Some good friends have told me that your shows are a burst of energy from start to finish.   ¿How you describe your show?

TRIXXXY: That is good to hear! I think that is definitely a good description of our live show. It has to be energetic and it has to get the crowd involved. It’s just one big, drunk, loud party!

14 . I wonder if in your shows, do you usually play some covers.What are your favorite bands to make their covers ?

TRIXXXY: We’ve been playing a couple of covers so far. We cover ‘4 Non Blondes – What’s Up?’ in our album bonus tracks, so we play that, amongst some AC/DC and other stuff. We don’t wanna give too much away, you have to come see it!

15.  For  finish this brief interview. How do you convince people to aista to your shows?

TRIXXXY: If you wanna have the most legal fun you possibly can with your pants on, you need to come to one of The Deep End’s shows. We promise you’ll be back for more. It’s addictive!

You can Listen here their album “Cop This”. 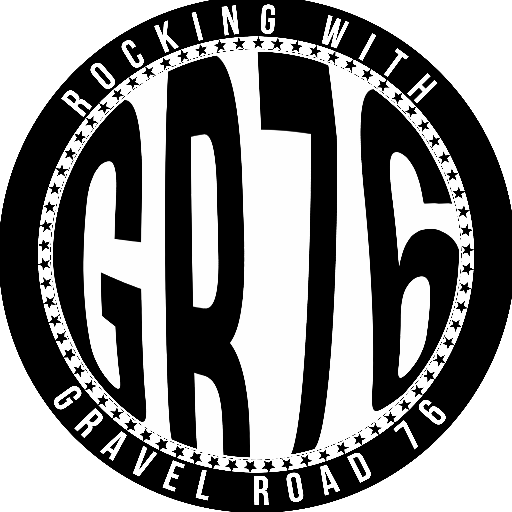 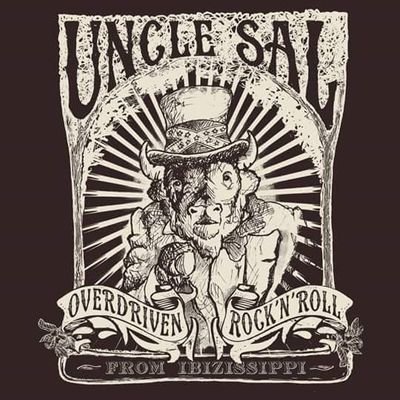